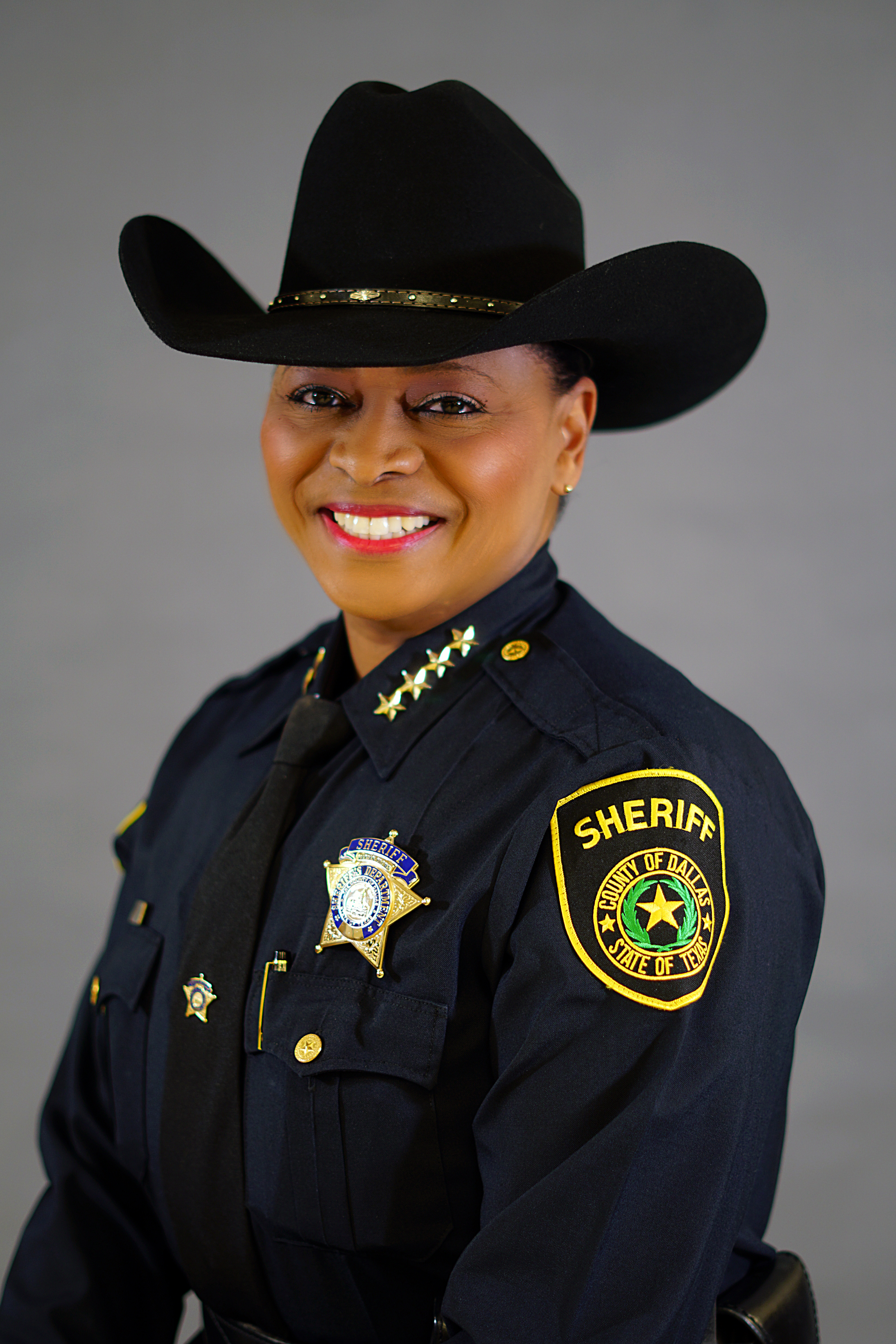 She quickly ascended in rank, promoting to the rank of sergeant in 1993. While in that rank, she served as first-line supervisor in the Patrol Division. In 1995, she was assigned to the Community Relations/Crime Prevention Division, where was tasked with creating a Community Oriented Policing Task Force. Through this unit, she formulated such programs as Citizens on Patrol and Duncanville Police Beat, a weekly information program hosted by Brown and broadcast on local cable. Other programs managed by Brown included, Citizens Police Academy; Seniors and Law Enforcement Together (SALT); Hand-in-Hand and Success Through Accepting Responsibility or STAR Program, (a school-district-wide character education program implemented in ten elementary schools, three intermediate schools and two junior highs. Each school had an assigned officer to interact with students and emphasize the character trait each week.)

In 1997, Brown promoted to the rank of Lieutenant. She continued to work in the arena of community relations, but eventually returned to the Patrol Division to serve as commander.

In 2005, she was assigned to command the Criminal Investigations Division. There, she served until 2007 when she was named to the position of Assistant Chief of Police. She served as Assistant Chief until 2014, when she retired and joined the Dallas County Sheriff’s Department to serve as Chief Deputy in charge of General Services.