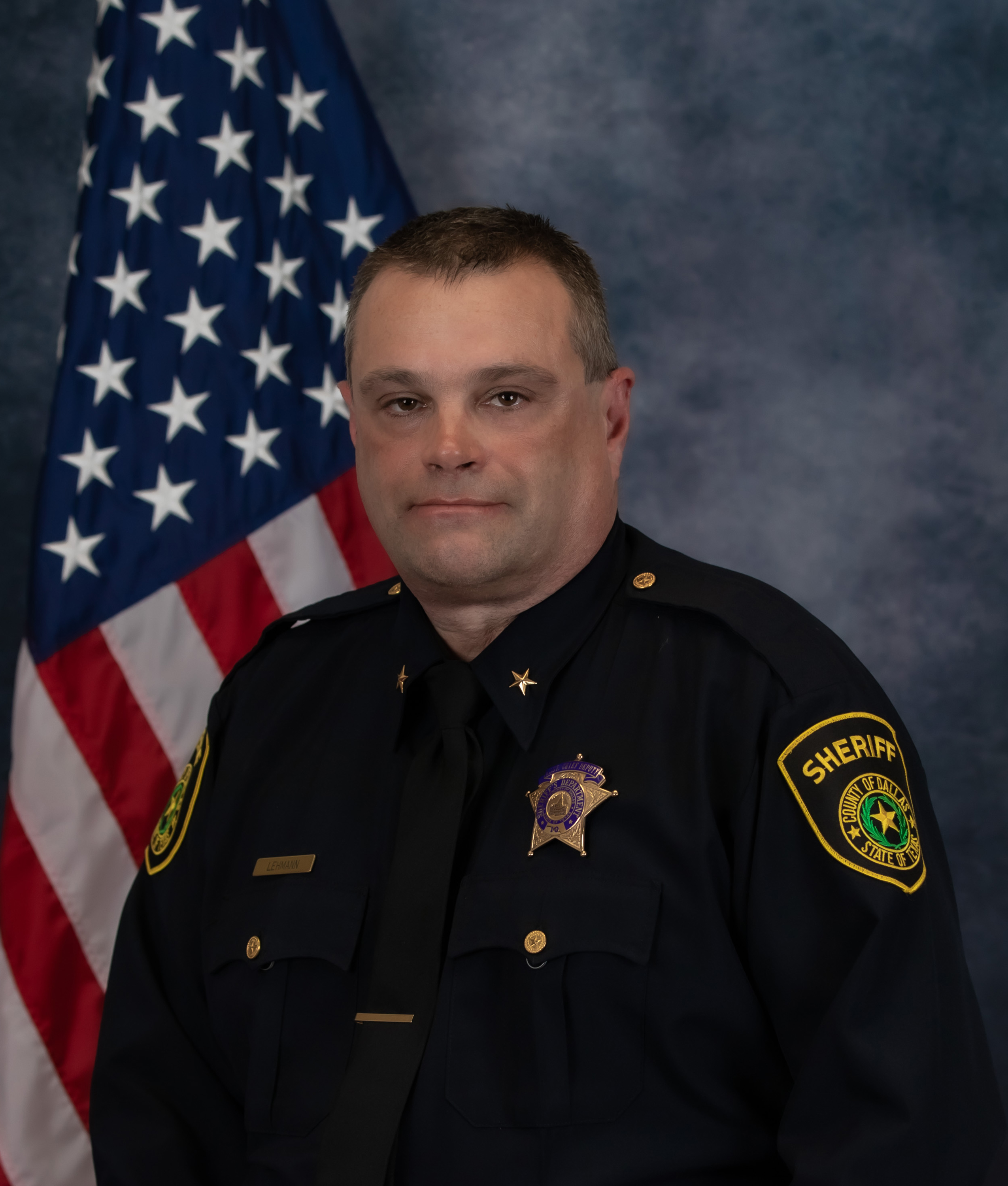 Assistant Chief Paul Lehmann is over Special Services. He started his career with the Texas Department of Criminal Justice before joining the Dallas Sheriff’s Department in 1992. He has worked assignments at the West Tower, North Tower, Intake, Release, and the now-closed Government Center and Old Jail. He has also served assignments in Patrol, Traffic, Internal Affairs, Training, and served as the Department’s Rangemaster for more than a decade. During his time as a Deputy and Sergeant in General Services, he was one of the Department’s leaders in DWI enforcement.

He is a 2017 graduate of the Center for American and International Law’s School of Executive Leadership.

He was appointed Assistant Chief Deputy by Sheriff Marian Brown in 2019.